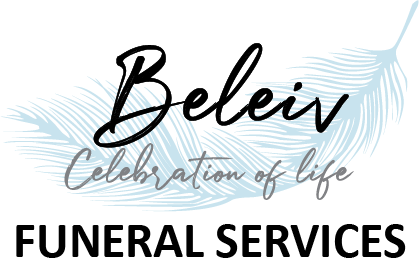 Importance of Funeral Services In India

“Funeral” is not just a word, it’s a bundle of emotions. It carries with itself respect and also the service provided to the deceased soul with utmost care. It should be done with specific traditions and practices followed by the deceased family. Funeral practices are followed differently in different religions with their respective rituals and ceremonies done by their previous generations. Believ is an apt online platform for receiving befitting and respectful funeral services in India.

What is a Funeral Service in India?

A ceremony or ritual held shortly after the death of a person usually includes the act of dead body burial or cremation. Funerals’ purpose is to pay respect to the departed soul and remember the deceased with good faith and memories. There are various practices in different cultures and religious groups. There are many religious organisations offering funeral services in India.

The ceremony helps with the mourning process as they help provide closure and gives an opportunity for people to say goodbye. According to Hindu death rituals, the dead body should remain at home or the place where the body is kept until cremation. The cremation or burial of the body will take place usually within 24 hours of the death. In recent times, this timeframe may vary because the family members staying in far-off places and countries take long hours to reach the deceased person’s home.

The exact arrangements and schedule for a funeral ceremony can vary greatly depending upon the religious and individual beliefs of people. In India, it also hugely depends on the caste and sect of the deceased family.  People have been holding funeral ceremonies since the times of our earliest ancestors. Thereby, the variety in the beliefs and traditions followed by them has evolved over the years. Many funerals are closely tied to religious beliefs, although in recent times some people would prefer to have funerals with no religious connection involved.

Funerals are held most probably within a week after the death and may also extend to 13 days from the date of death as per Hindu practices. They consist of chanting mantras which are meant to be recited at the funerals. Hindus refer to it by the term “Antyesti” in India. Buddhism holds and believes this event as the deceased being passed on from one life to another. They remind the ones who are alive of their mortality.

Where to hold the Funerals?

Back in the days, people would visit Shmashana (cremation ground) which is traditionally located near the rivers or on the river bank itself. The main intention behind this was to immerse the ashes into the flowing river. In recent times, as science and technology developed, electric crematoriums or burial grounds in specific places came into existence.

Why do we hold Funerals?

Funerals help family members, friends and common people to accept the reality of death. It gives sufficient time to the near and dear ones of the deceased to come to terms with and mourn for the deceased. Funerals help them in healing their sorrow and pain felt towards the demise of a beloved one. Funerals also help people to acknowledge the death of a beloved member and carry on their lives by accepting reality and the world without them. It also encourages you to recall the precious memories and time shared and spent with the deceased.

Funerals even allow us to pay our final respects and say the last goodbye to the deceased.

What is a Burial?

A burial is a process of burying the deceased’s body underground in a coffin or wrapped cloth. This process is usually part of a funeral ceremony. Family and friends will usually go to the graveyard where the deceased is being buried and a religious ceremony or ritual is held. The burial is a key part of the funeral process and is an important chapter for close family and friends of the deceased to come to terms with their loss.

In some cases, the deceased’s body is buried next to a loved one who has died previously, such as a lost wife or husband. During such circumstances, the burial may take place on a private farm or place of the deceased or a family member. Furthermore, all burials have to be legally performed and death is to be registered with the local municipal council along with obtaining a Death certificate.

Cremations are another ancient human practice which was done by burning the deceased’s body with wooden logs on a bonfire. In the last five to six decades, the burning process has changed and is also done in an electric furnace. The traditional cremation using wooden logs on a bonfire also exists, largely in rural areas where electric crematorium facilities are not built. Crematoriums use high-temperature incinerators where the whole body is set on fire except the bones as they do not burn. The bones and ashes are collected in urns and given to the deceased’s family members. Later the ashes are scattered in holy rivers or oceans (Astivisarjan) as per the religious beliefs of the family members. Sometimes people choose to disperse or bury the ashes at a location the deceased would have desired when alive. Then follows the long process of Shradh ceremony which lasts till the 13th day from the death day.

Believ is one of the most trusted and recognised organisations in India, offering all types of funeral services in India. We operate in various cities and places covering the whole of India. Believ has its presence in Bangalore/Bengaluru, Gaya, Haridwar, Hyderabad, Chennai, Pune, Varanasi and Rameshwaram. If you are looking for a trusted companion, for availing funeral services for your near and dearly departed souls, Believ is the right choice! 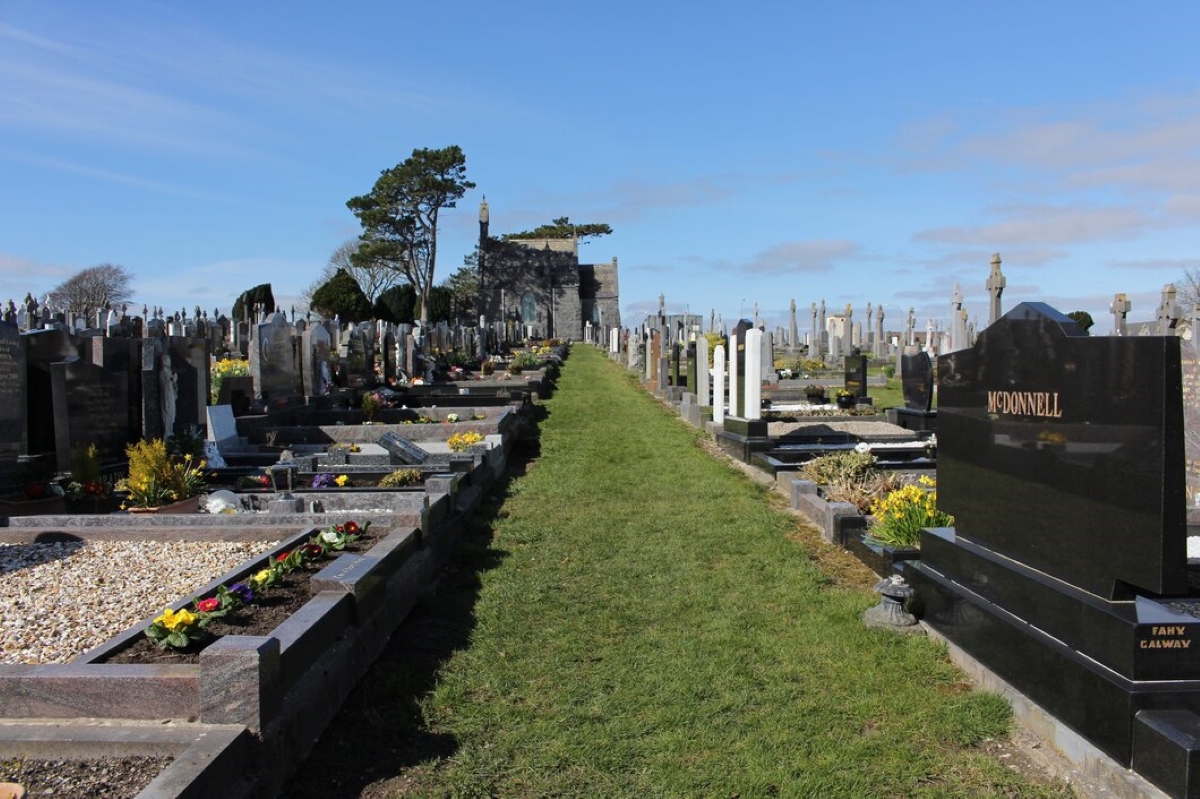 Offering Final Homage At A Burial Ground A burial ground, also known as a cemetery or graveyard, is a place where the dead are interred, 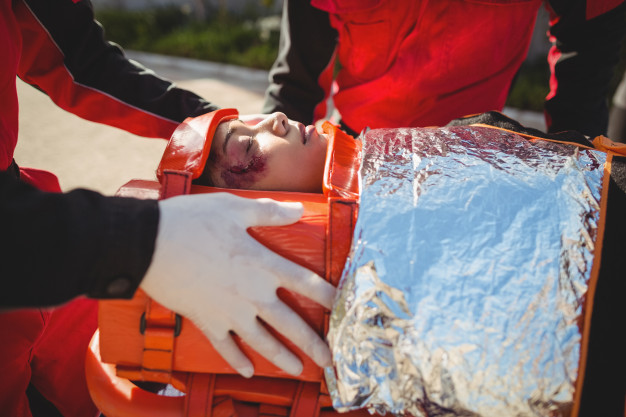 Coming into Acceptance For years now, Death was seen as a taboo or a hushed down topic. People were not allowed to speak of death, 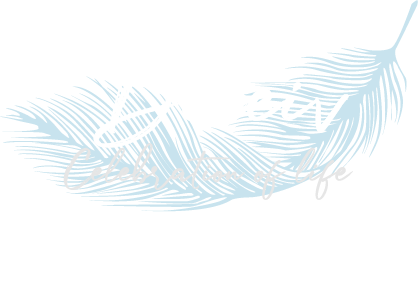